Petrol up, diesel down for December – AA

Ctrack, a leading vehicle asset monitoring and telematics provider in South Africa, played a pivotal role in the success of the inaugural WesBank SA Fuel Economy Tour in partnership with FNB which ended in Cape Town on Saturday, November 16. 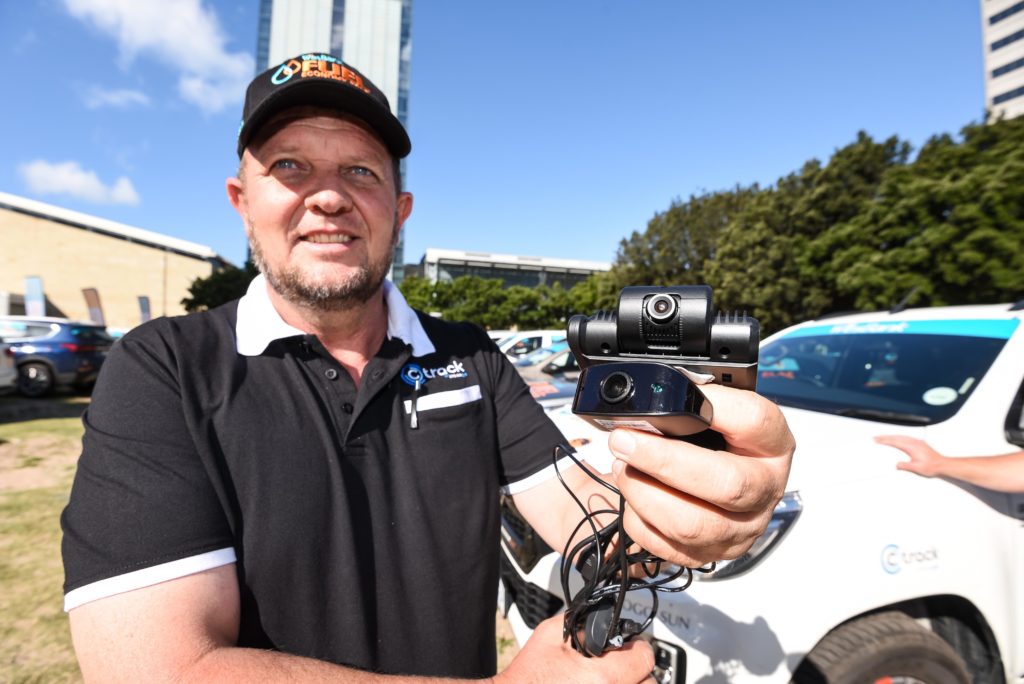 Ctrack’s Mike du Preez displays the dashcam and in-car camera fitted to all competing cars in the Fuel Economy Tour.

Ctrack provided vehicle telemetry data as well as live video feeds from dashcams during the five-day event. Two of the company’s most experienced employees, Mike du Preez and Eugene van Niekerk, were also on hand to ensure the supplied equipment worked in accordance with the organiser’s strict requirements.

Both men said they welcomed the challenge of monitoring the 40 vehicles for five days and were very satisfied with the performance of the equipment.

Ctrack has vast experience in providing live vehicle tracking for events like the WesBank SA Fuel Economy Tour in partnership with FNB; having been involved in the Cape Argus Cycle Challenge; the Sasol Solar Car Challenge; a multi-truck test between Durban and Johannesburg and the South African Rally Championship for the past three years.

However, the WesBank SA Fuel Economy Tour in partnership with FNB was the first event to make use of Ctrack’s new Iris dual-view dash cameras. One camera faced forward, while another focused on the driver and each vehicle’s controls. 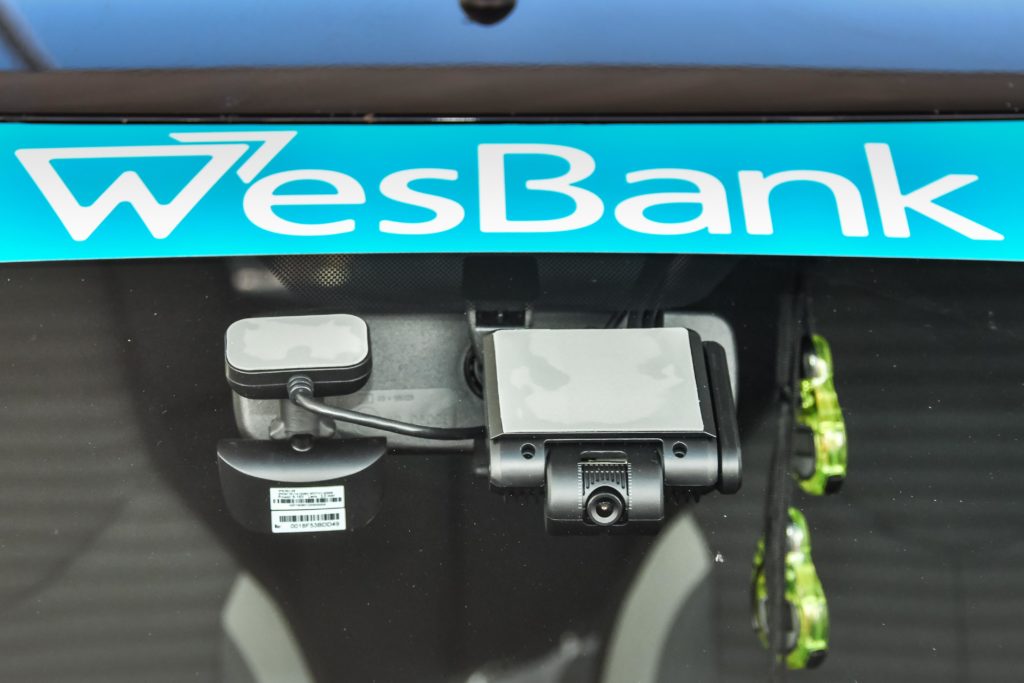 The installation of the cameras in a competing car.

The front-facing cameras were used to monitor driving behaviour, with points deducted for infringements such as passing on solid lines, driving in the yellow lane or for generally driving dangerously, while the interior-focused camera was used to monitor the use of each vehicle’s controls. Particular attention was paid to the dangerous act of coasting in neutral and free-wheeling.

Real-time information from Ctrack was available continuously to the event organisers and the company accurately measured the average speeds that participants achieved, as well as how long they took to complete the individual stages.

The system also recorded the times that vehicles passed specific timing points on the predefined route. Thanks to Ctrack, it was possible to see if and when participants got lost or deviated from the route, thereby providing the organisers with more control over proceedings, and allowing them to make informed decisions as to what punitive actions to take.

Furthermore, an 8G accelerometer sensor, which formed part of the tracking devices fitted to the competing vehicles, permitted the organisers to view instances of harsh acceleration, cornering and braking, while giving those watching a sense of general route conditions. 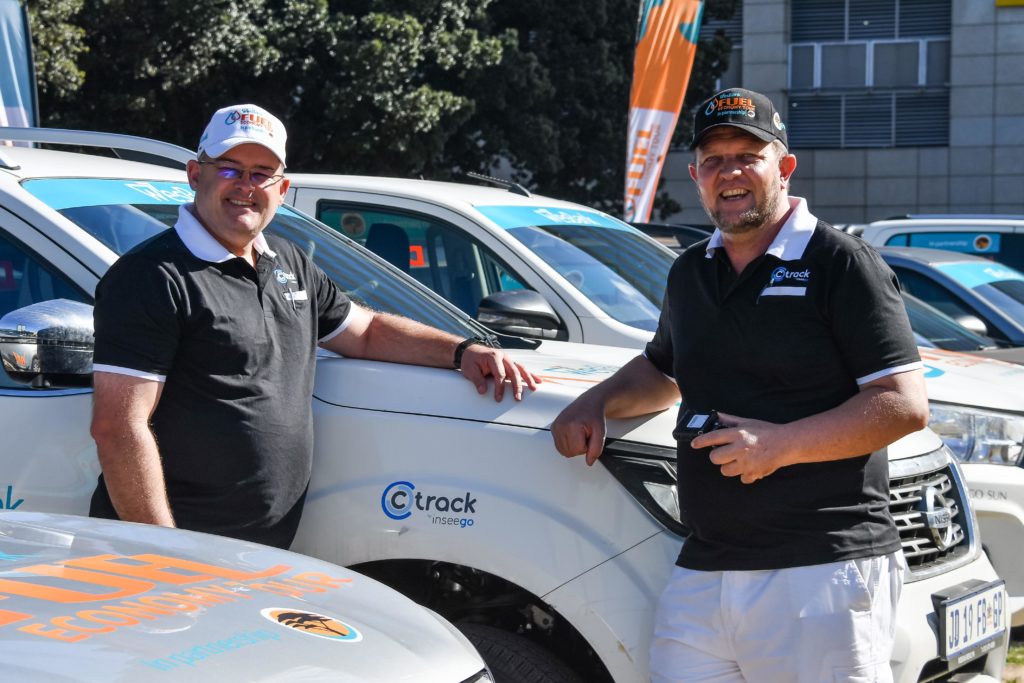 The long-serving Ctrack duo of Eugene van Niekerk (left), General Manager – Product Solutions, and Mike du Preez, Executive – Operations and Technical, and their tracking and in-car camera technology were pivotal to the success of the WesBank SA Fuel Economy Tour in partnership with FNB.

In addition, the Ctrack software was able to assist emergency responders in emergency situations, should this have been required. Fortunately, this was not the case.

Fitment of the Ctrack equipment took about an hour and was performed primarily at the premises of the competing vehicle suppliers. The high-tech equipment was later removed in Cape Town before the vehicles were collected and returned to the participant companies throughout South Africa.

“It was a privilege for Ctrack, as a leading mobility technology provider, to be involved with the first WesBank SA Fuel Economy Tour in partnership with FNB,” said Hein Jordt, managing director of Ctrack South Africa. “We eagerly look forward to next year’s competition!