Fuel In The Red On Exchange Rate Woes – AA

Those were the days! (When petrol was cheap!)

There are many tales of epic drives to prove fuel economy, usually by aiming to get to a destination on one tank of fuel. However, there have also been a number of economy drives where the focus was on the amount of money needed to buy fuel to get from A to B. 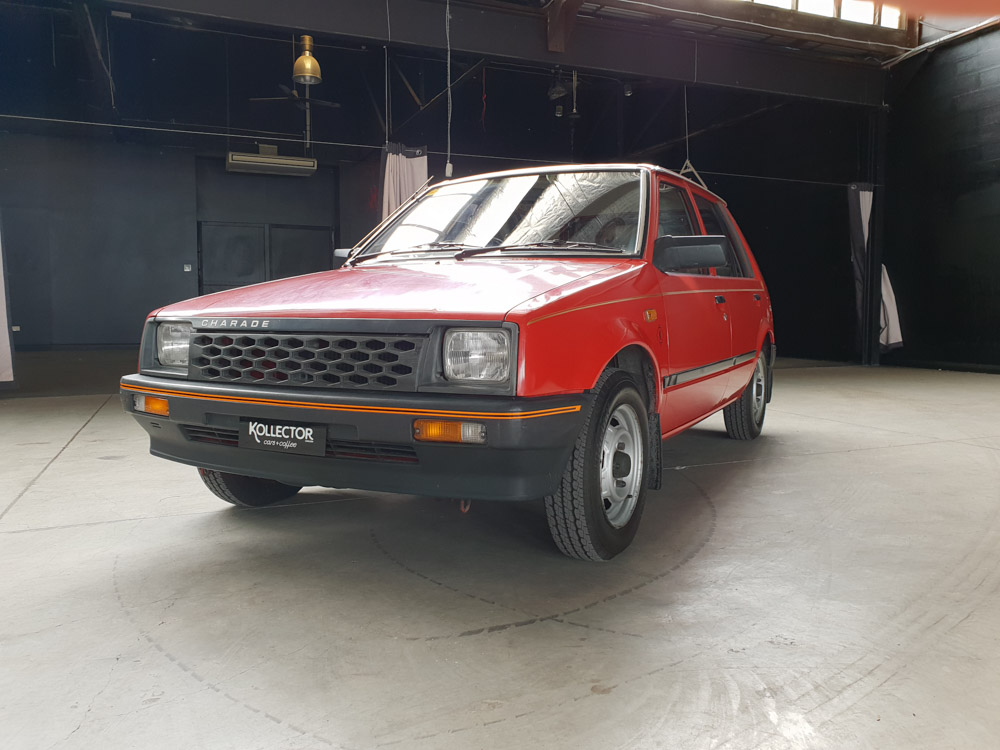 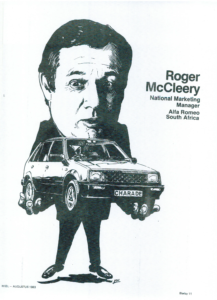 Roger McCleery, who is still very active as a broadcaster on Radio Today, had an inexpensive drive from Johannesburg to Cape Town in a Daihatsu Charade in 1982.

One of these was a drive in 1982 by journalist and broadcaster Roger McCleery in a Daihatsu Charade. At the time he was public relations manger of Alfa Romeo South Africa which had the importation and distribution rights for Daihatsu vehicles from Japan.

Roger was accompanied on the drive by Colin van Zyl, the Motorsport Manager at the Automobile Association (AA), as an observer. They drove from Uncle Charlies in Johannesburg to the Cape Town Foreshore, overnighting in Colesberg on the way. Total cost of petrol was only R46-70.

Another example of the low cost of petrol in the past was an epic, Datsun-sponsored drive by former racing driver and motor sport administrator, Adrian Pfeiffer, of Cape Town. He drove a Datsun 1200 GX sedan from Cape Point to Beit Bridge on a fuel bill of only R15-50 in 1972!

Adrian was accompanied on this trip by Flip Wilken, the founder and CEO of Wilken Communications Management, the organisers of the WesBank Fuel Economy Tour, supported by FNB. Flip was then working in the public relations department of Datsun (now Nissan) in Rosslyn.

Riding a moped on only 20 cents a week 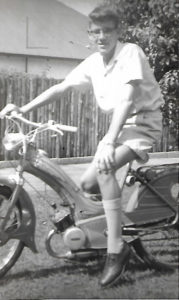 Roger Houghton on his cheap-to-run Vicky moped in 1957

An even more amazing tale is told by motoring journalist Roger Houghton who worked in public relations in the local motor industry for 40 years.

Roger was an “early adopter” when the government decreed, in 1957, that riders of 50 cc moped (small motorcycles with pedals) only needed a bicycle licence for their machines and no special rider’s licence. Roger was in Standard 7 at Pretoria Boys’ High when he became the proud owner of a rather rudimentary Victoria “Vicky” moped.

Roger’s ritual on a Sunday morning was to ride from his home in Muckleneuk to a Total garage near the Caledonian Stadium which he knew stocked Castrol self-mixing oil; he was already brand conscious and a keen reader of car and motorcycle magazines. He bought 5 cents (sixpence in those days) oil and 15 cents (1/6) worth of petrol for a total of 20 cents (2 shillings) and this was enough for all his riding for a week! He would then buy a copy of the Sunday Times for sixpence and ride home.