How will the WesBank Fuel Economy Tour in partnership with FNB, be organised to obtain accurate and realistic figures?

The objective of the upcoming WesBank Fuel Economy Tour in partnership with FNB is to obtain realistic fuel consumption figures on a variety of vehicles in everyday driving conditions over major routes in South Africa. 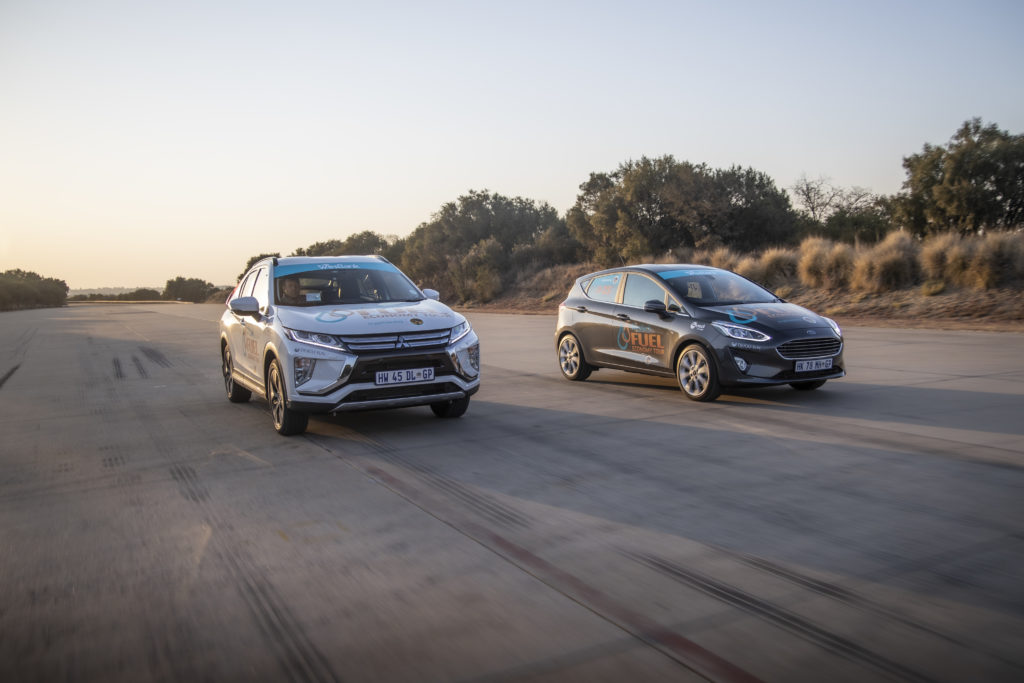 The data obtained will be invaluable for new vehicle buyers – be they businesses or private motorists – as fuel costs continue to rise and nowadays, make up a huge component of the cost of motoring and moving goods.

“We have put together a very knowledgeable team of co-organisers with extensive experience in all aspects of motor sport, who have organised and run international rallies, and managed one of the most successful motor sport teams in South African history, in the form of Willie du Plessis and William Haddad,” explained Charl Wilken.

“Du Plessis will set the route, compile the road book (route schedule) and run the event, while Haddad is responsible for all things technical regarding the vehicles.”

“The event will be staged under the auspices of Motorsport South Africa which controls all competitive driving on public roads, but we are encouraging entrants and competitors to consider it more as a form of holiday trip with the camaraderie and spirit one sees on the Italian Mille Miglia rally for classic cars,” added Wilken. “Above all we want those involved in the WesBank Fuel Economy Tour to enjoy themselves.”

The plan going forward is to make this an annual event over the same basic route so that ongoing comparisons and a meaningful list of vehicles with their realistic fuel consumption figures can be compiled.

The rules are very straight forward to ensure that the event is run as close as possible to the real-world conditions in which a normal motorist would drive the route.

The regulations cater for all standard production passenger cars and light commercial vehicles, which will be divided into classes based on whether the engines are petrol or diesel, turbocharged or normally aspirated, as well as the engine capacity. 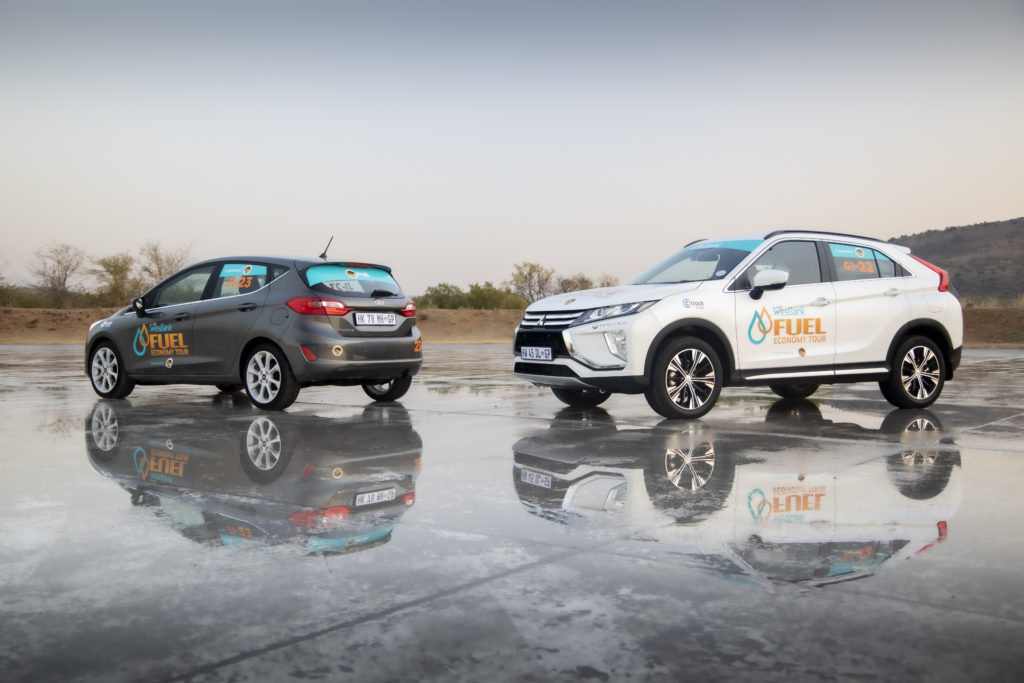 There will not be an overall winner, but only class winners, with brands having the opportunity to win a special award for the brand with the lowest fuel consumption for three vehicles running in different classes.

No additional equipment, such as separate odometers, may be installed in the vehicles and the co-driver may not make use of a computer.

The speeds that the competing vehicles must average on each section are set to at least 10 km/h below the speed limit for that section of road. The estimated arrival times at turn-offs and other checkpoints will be marked on the road book for each specific car to make navigating relatively simple. There will be penalties, in the form of litres of fuel, for late arrival at designated checkpoints but no penalty for early arrival.

This will be monitored again to ensure that the fuel consumption data these vehicles deliver remains relevant to everyday driving.

All road traffic regulations must be obeyed. The progress of each competing vehicle will be monitored by Ctrack in terms of following the correct route, speeding and other traffic law infringements. Each car will also be fitted with a dashcam to monitor driving behaviour such as slipstreaming and law infringements such as crossing solid white lines. 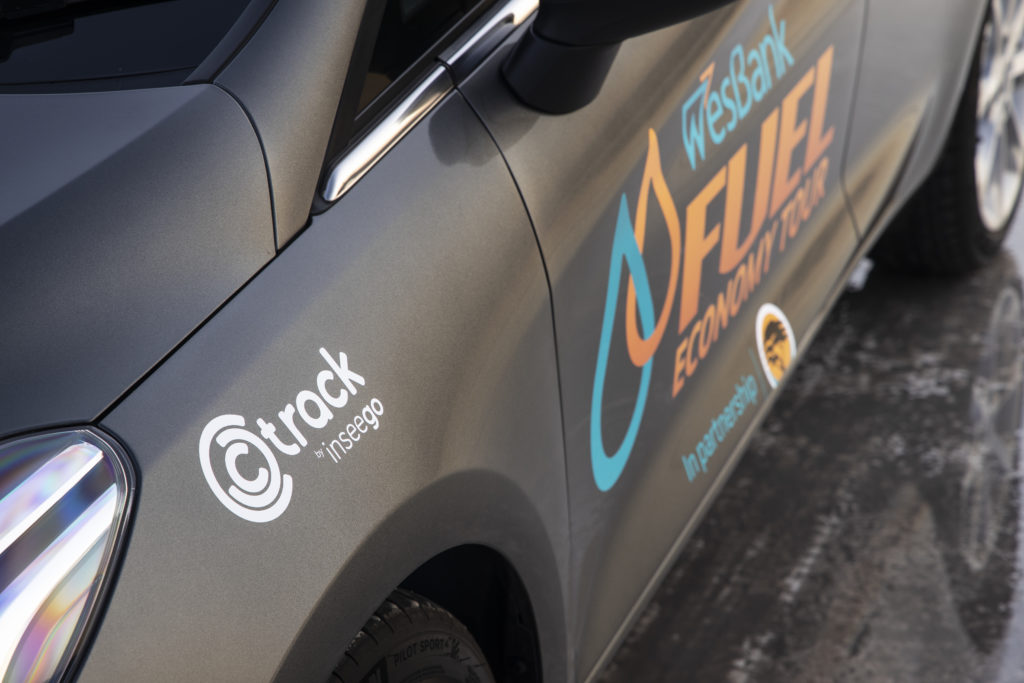 Furthermore, the fuel flaps or caps will be sealed by the organisers and resealed each time the vehicle is refuelled.

There is no limit on the number of people who may drive the car during the event, provided they do at least one full day’s drive. Co-drivers must complete the whole event. Other people may be carried in the competing vehicle provided indemnities are signed and the number of people does not exceed the approved number of occupants permitted to travel in the specific vehicle.

“We want to keep the WesBank Fuel Economy Tour in partnership with FNB as simple as possible so that the results are representative of vehicles driven over these routes, often during holiday periods, so that we can compile a set of fuel consumption data that will be increased year by year,” concluded Wilken.