History of the development of cleaner fuels in South Africa

The Mobil Economy Run was an annual event which took place in the United States from 1936 to 1968 except during World War II. It was designed to provide real fuel economy figures during a coast-to-coast test on public roads, with regular traffic and weather conditions. It was sponsored by the Mobil Oil Corporation and sanctioned by the United States Auto Club (USAC). 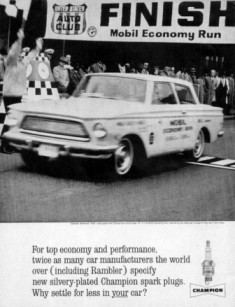 To prevent special preparations or modifications the organisers purchased cars from dealerships after checking that specifications were standard. The bonnets were sealed, and the factory-fitted fuel tank disconnected and replaced with a special tank mounted in the luggage compartment.

Initially the competing cars were classified according to wheelbase, engine, and body size as well as price, in eight classes. Motor manufacturers provided drivers and each car carried a USAC observer to prevent deviations from the route and traffic law infringements. Women were permitted to participate in the contest from 1957.

The fuel efficiency of Studebakers and Ramblers was so good that at one stage they were put into a special class as the Big 3 (Ford, General Motors, and Chrysler) did not have competitive cars at the time. 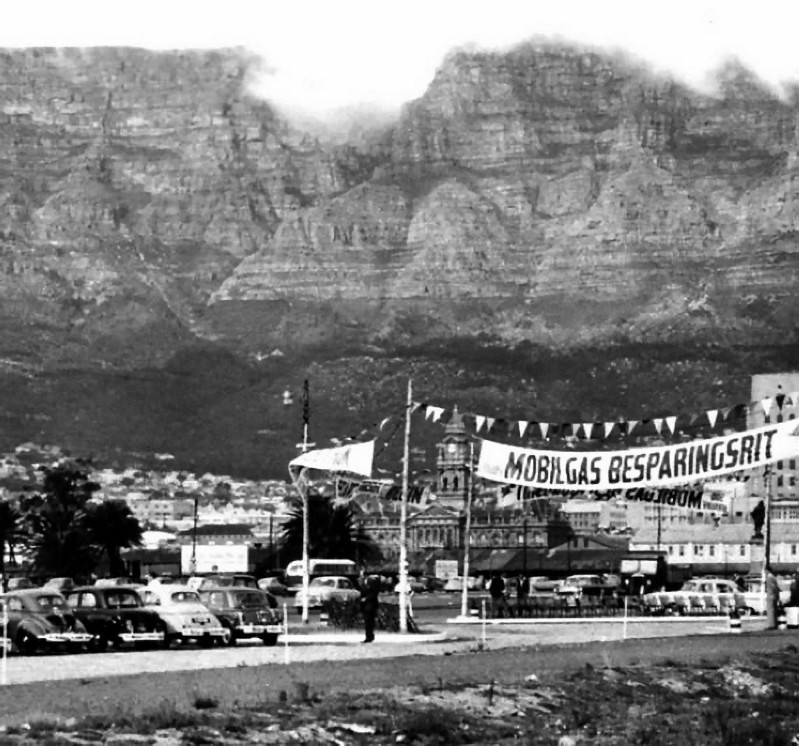 An example of the route followed was a five-day, 3 000 km drive from Los Angeles, California, to Kansas City, Missouri. The last run started in 1968 in Anaheim, California and was cancelled three days later when the cars arrived in Indianapolis, due to civil unrest across the country following the death of Martin Luther King.