South African fuel prices are set to climb in October in the wake of the mid-September drone attacks on the Abqaiq oil refinery in Saudi Arabia. This is according to the Automobile Association (AA), which says that although oil prices ticked up in the first two weeks of September, the impact of the attacks caused a further sharp price spike. 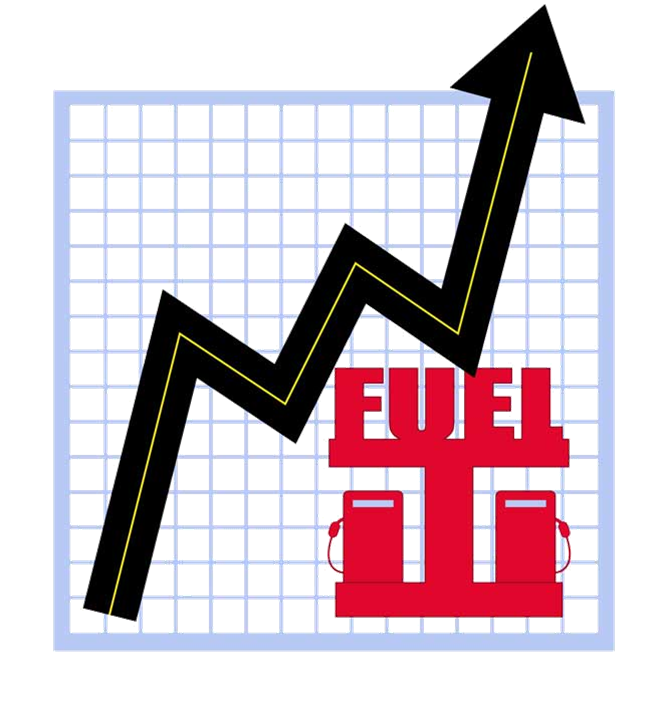 The current picture predicts an increase of around 19 cents a litre for 95 octane petrol, with diesel set to rise by 25 cents and illuminating paraffin by 24 cents. 93 octane petrol is bucking the trend though, and will decline by four cents a litre.

“The landed price of fuels in South Africa jumped by as much as a Rand a litre in just three days after the attack, before settling back slightly. This turned a generally stable price picture into a negative one,” says the AA.

The Association says that the Rand performed fairly strongly against the US dollar during much of September, helping to offset some of the impact of increased oil prices.

“Without the Rand’s performance, we could have been looking at price rises in excess of 40 cents a litre for some fuels,” comments the AA.

The Association echoed its mid-month warning that large oil refineries and storage depots had now proven difficult to defend against sneak attacks, and repeated its concern that copycat attacks could lead to further unpredictable price shocks for liquid fuels.

“South Africa’s transport economy is underpinned by liquid fuels and is extremely vulnerable to price impacts and fuel shortages. Government should urgently prioritise mitigations to protect against the potential of conflict-related instability in oil supply and pricing,” the AA concludes.