There is significant support from the South African public for the WesBank Fuel Economy Tour in partnership with FNB that is scheduled to take place from November 12-16, according to a poll conducted by Wheels24.co.za. 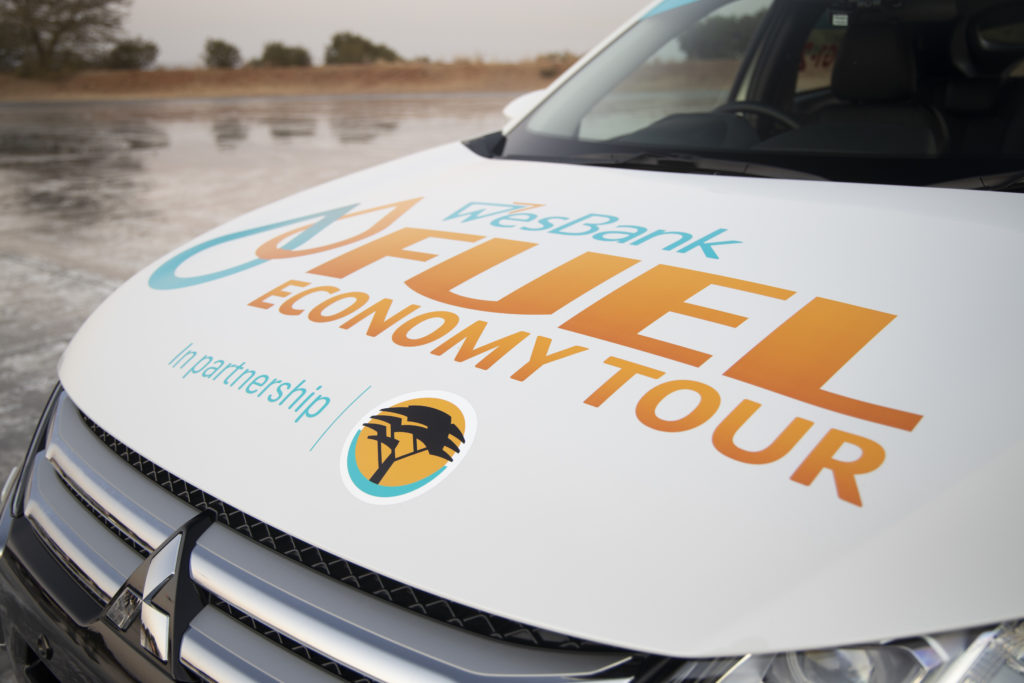 Some comments from readers were:

“It is a great initiative and one that is long overdue. As a car enthusiast and daily long-distance driver my main focus when researching a vehicle to buy is fuel consumption.”

“The fuel economy ‘test’ is done in a lab. I do stand to be corrected, but it is done at 20 degrees, at a set speed (60/80) over a set time. There is no changing of gears, hills are not factored in, or aircon etc. As such the fuel consumption looks impressive to anyone buying a car. My car is advertised at 9/6 l/100km. My four-year average is 11.1 and I calculate 12l/100km for day to day driving.”

“A very good initiative. All manufacturer claims are inaccurate. Total had a similar event some time back. However, the auto manufacturers tuned the engines for maximum fuel efficiency at the cost of power. Drivers drove as slow as possible.”

“Everyone should know that these figures are derived under testing in ideal conditions and where the best consumption is attained. To assume that one will get these numbers in real life conditions is ludicrous. My experience has shown that on average you can add 20% to the claimed figures and that will be about right.”