Seven of the vehicle brands competing in the WesBank South African Fuel Economy Tour in partnership with FNB, which takes place from November 12-16 have combined forces to donate R100 000 worth of books and sports equipment to two rural schools as a component of this inaugural event. 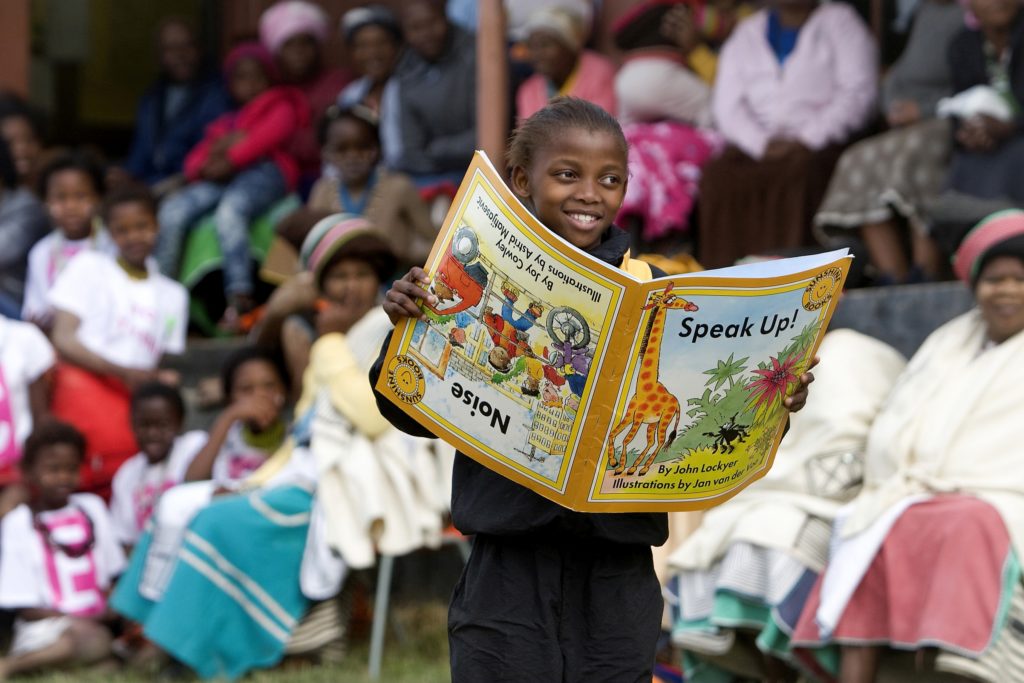 “We are delighted that the organisers of the Fuel Economy Tour have decided to use the event as an excellent way of increasing support for our Rally to READ educational project for rural schools,” said Bertus Matthee, National Director of the READ Educational Trust. “This is a substantial investment in the development of rural education and READ will do its utmost to optimise its impact in the regions where the beneficiary schools are located – in Butterworth and near Durban.”

The READ Educational Trust is a South African NGO which operates broadly in the education and literacy sector, specifically in educator training and the provision of school resources and is considered a leader in its field (READ stands for Read, Educate and Deliver).

The organisation says illiteracy is the country’s most serious problem, stunting individual progress and South Africa’s growth. According to the 2016 International Progress in Reading and Literacy Study 78% of South African children at Grade 4 level cannot read with comprehension. 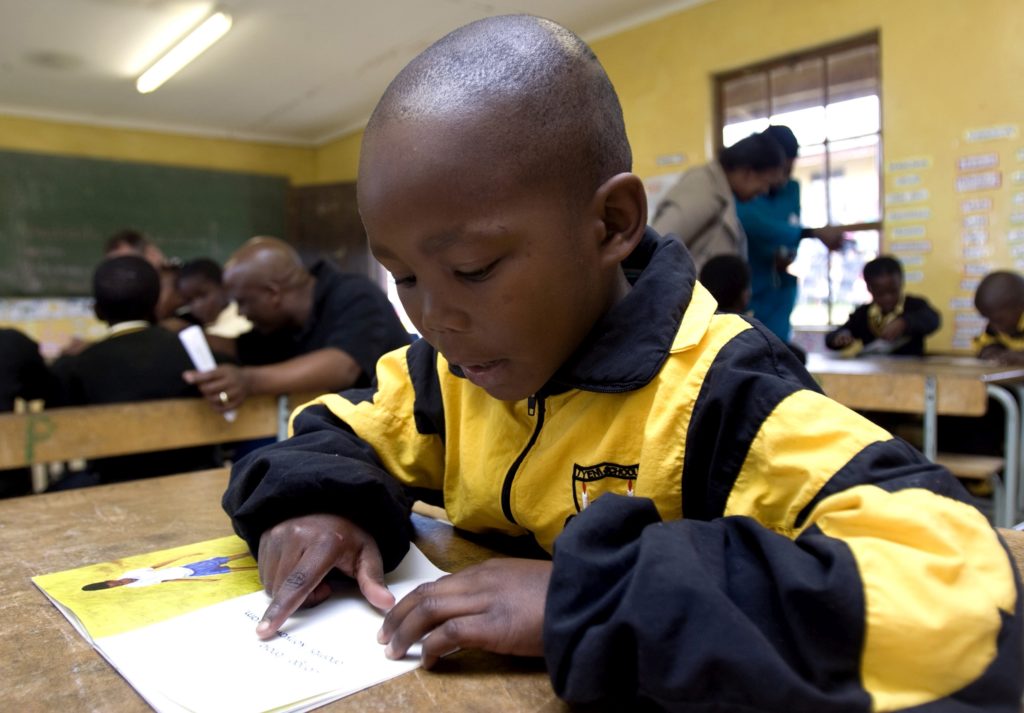 Tyeni Primary Grade 3, Sivenathi Pepese, 7 reads one of the new books delivered to the school by a team of 6 members from the Rally to Read Team. PHOTO: MARK ANDREWS. 28/5/2011. © Daily Dispatch.

Read was established in 1979 and is funded by both local and international donors. The organisation works alongside the Department of Education to implement teacher training and literary projects in schools.

Brand Pretorius, well known in the South African motor industry, is a trustee of Read and a major protagonist of its Rally to Read programme whereby regional rallies are held to deliver books and sporting equipment to schools in rural areas. Since its inception, 22 years ago, Rally to Read has benefitted almost 1 600 schools, 12 000 teachers and 250 000 learners. Five regional rallies, supported by sponsors, will invest a further R5-million in literacy training in rural South Africa in 2019.

The companies that have joined forces to provide either a library of books or a set of soccer or netball kits to the schools are Honda, Hyundai, Mitsubishi, Nissan, Renault, Suzuki and Toyota.