A number of schools in KwaZulu-Natal, Eastern and Western Cape will benefit from the Fuel Economy Tour passing through these regions, thanks to the READ Educational Trust. Competitors in the Tour are being given the opportunity of donating box libraries containing books for both group and individual reading or sports kit to schoolchildren, during the course of the event which runs from November 12-16. 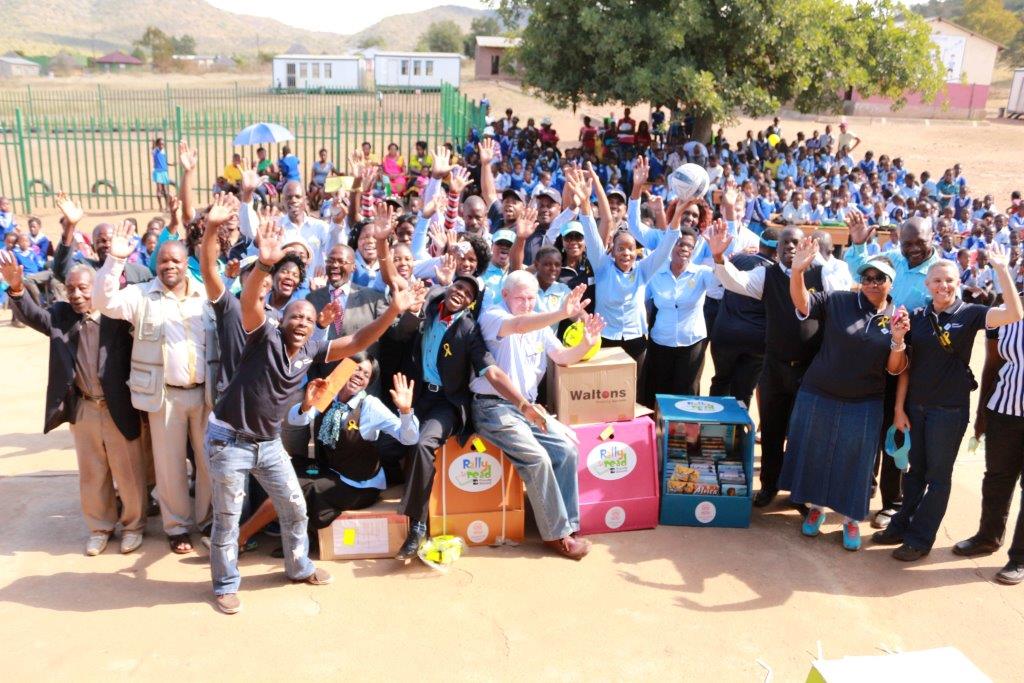 A leader in its field

The READ Educational Trust is a South African NGO which operates broadly in the education and literacy sector, specifically in educator training and the provision of school resources and is considered a leader in its field. 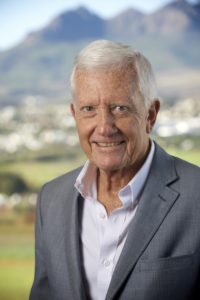 The organisation says illiteracy is the country’s most serious problems, stunting individual progress and South Africa’s growth. According to the 2016 International Progress in Reading and Literacy Study 78% of South African children at Grade 4 level cannot read with comprehension.

READ was established in 1979 and is funded by both local and international donors. The organisation works alongside the Department of Education to implement teacher training and literary projects in schools.

Brand Pretorius, well known in the South African motor industry, is a trustee of READ and the founder and National Chairman of its Rally to Read programme whereby regional rallies are held to deliver books and provide teacher training to schools in rural areas. Since its inception, 22 years ago, Rally to Read has benefitted almost 1 600 schools, 12 000 teachers and 250 000 learners. Five regional rallies, supported by sponsors, will invest a further R5-million in literacy training in rural South Africa in 2019.

The Rally to Read project linked to the Fuel Economy Tour will be an add-on for this year’s programme. Schools to benefit are located in the Durban/Pietermaritzburg area, Butterworth and East London as well as Khayelitsha and Cape Town. Participants in the Economy Tour can choose between handing over a box library (R7 500) or sets of soccer or netball kit (R6 500 per team).