South Africa had one of the longest-running fuel economy events in the world, with the Total Economy Run having been staged 37 times between 1977 and 2014. 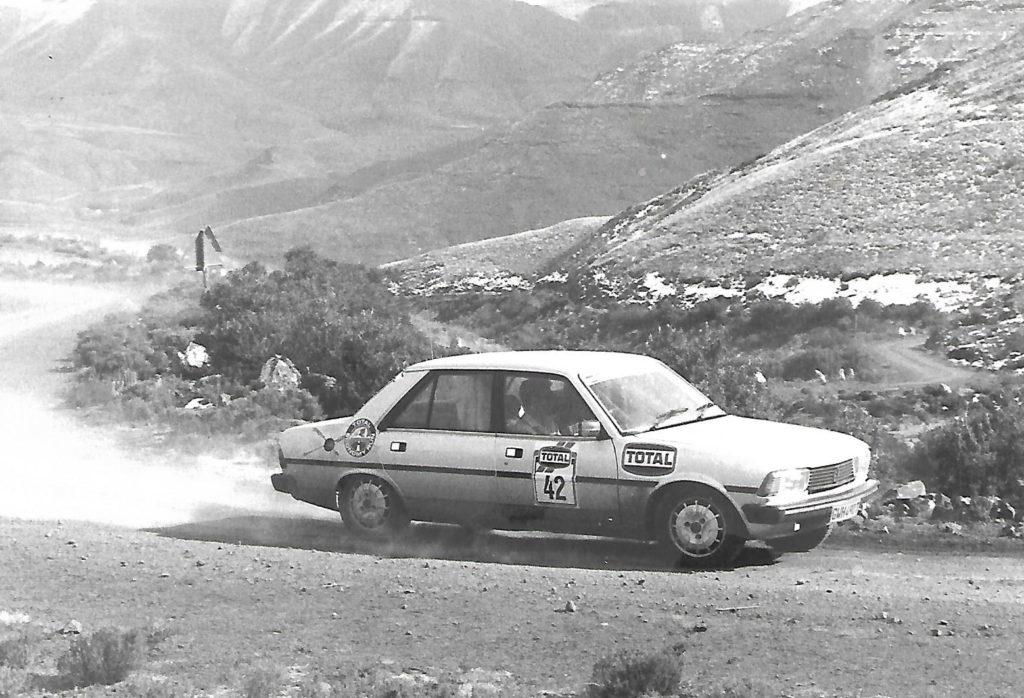 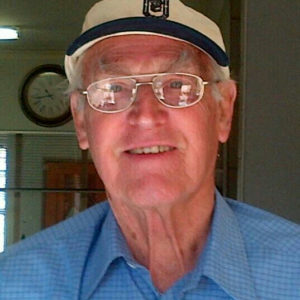 Jan Hettema, the “father” of the South African Total Economy Run. He organised the event for 27 years from 1977 to 2004.

Originally based on a similar event in the United Kingdom, which was sponsored initially by Mobilgas and then by Total, the South African version was driven by Jan Hettema, an accomplished motorsportsman and cyclist, who earned Springbok colours in both disciplines. Hettema organised the Economy Run for 27 years, until 2004.

The event was always run under the banner of the Pretoria Motor Club, which had obtained its first event sponsorship from Total in 1958 when this French company, then a relatively new arrival in South Africa, put its name and money behind the Total International Rally, which attracted a host of major world stars over the years.

Many prominent personalities from all aspects of life in South Africa

Many prominent personalities from all aspects of life in South Africa – as well as some international stars – competed in the Total Economy Run over the years too. It was run very competitively and most of the events included gravel road sections where the rally drivers could show their skills.

The event was used as an important marketing tool by many motor companies, as well as by Total itself. However, in 2015 Total decided to end its support for the Economy Run as it said it had become very expensive with the sponsor playing host to not only motoring journalists, but also celebrities and customers, as well as the competitors themselves.

Originally the Total Economy Run field had a cut off point of 65 cars, but this was later cut to 50 cars because of limited accommodation at some of the venues. 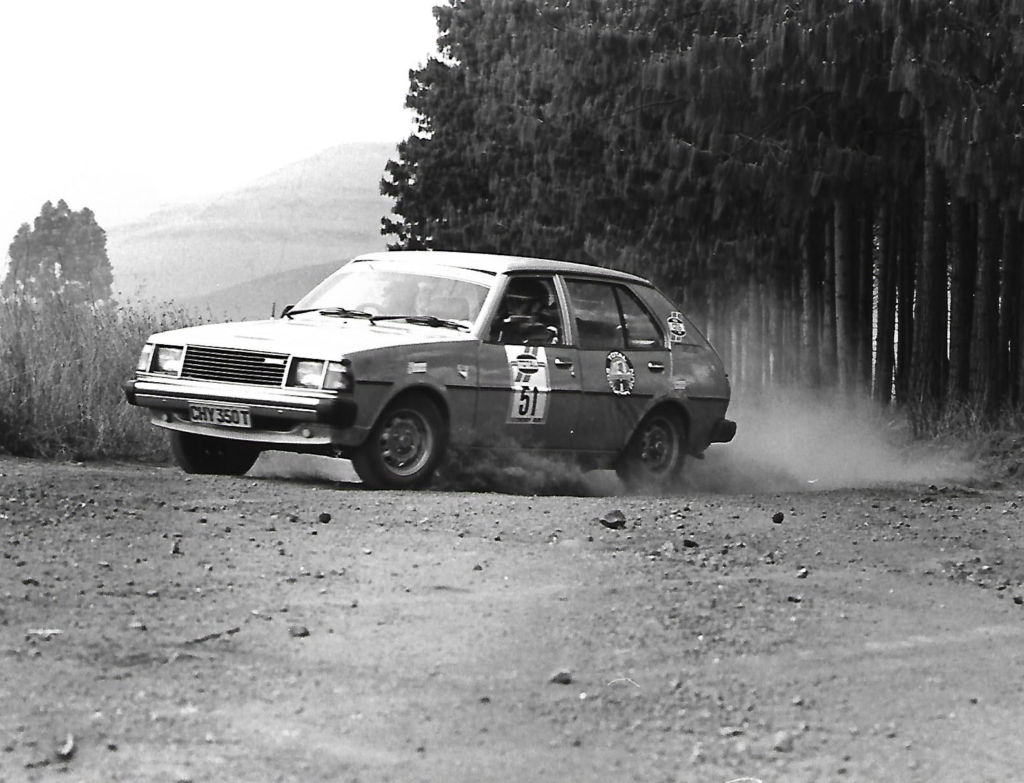 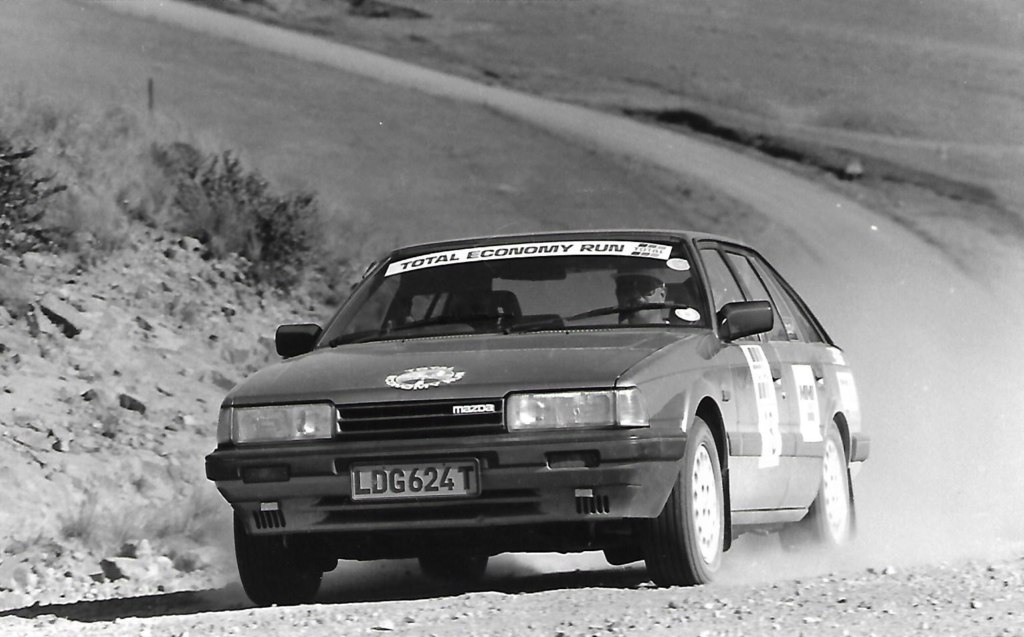