How will the WesBank Fuel Economy Tour in partnership with FNB, be organised to obtain accurate and realistic figures?

Financial powerhouses WesBank and First National Bank (FNB) are joining forces to sponsor a five-day Fuel Economy Tour of South Africa that will provide motorists not only with definitive fuel consumption figures but also indicative travelling times between major centres in the country. 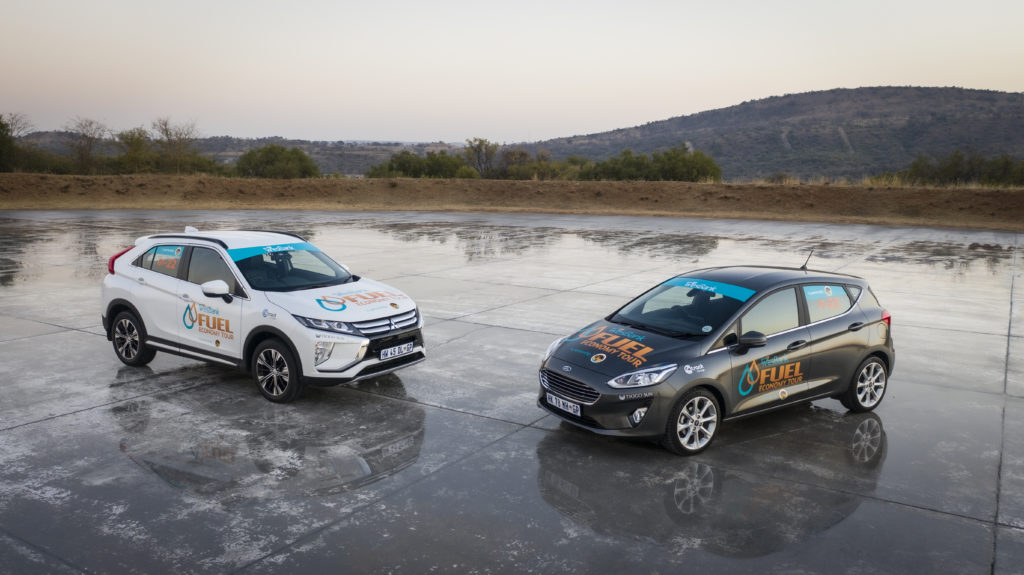 The event, for standard production passenger cars and light commercials, will take place from November 12-16 and will involve a five-day drive on major roads from Johannesburg to Cape Town via Durban, East London, Port Elizabeth, and George, with a total combined distance of 2 500km.

For many years there have been doubts about manufacturers’ claimed fuel consumption figures, which are obtained in laboratory conditions. So WesBank and FNB are now sponsoring an event dedicated to obtaining realistic fuel consumption figures over a significant distance on roads well-travelled by South African motorists and transport companies. This data will be invaluable for potential vehicle buyers as they research which model to buy. It also ties in with the helping hand that WesBank and FNB always like to extend to their customers and potential customers.

The cost of fuel is a major budget item for all motorists and transport companies in South Africa as the country battles with an economic downturn and ever-increasing fuel prices – now the highest in history. The effects of these rising fuel prices impact every person in the country, either directly or indirectly as well as on the cost of moving goods which in turn forces up prices.

Fuel consumption figures are of growing importance when buying a new or pre-owned vehicle. However, manufacturers figures, which are obtained under controlled conditions in a laboratory, are not realistic for the everyday motorist. There have also been ongoing scandals for the past several years regarding the validity of fuel consumption and emission data supplied by manufacturers. A number of vehicle makers have been involved in these misrepresentations of important data.

Disappointing fuel consumption from their new vehicles is the most common cause for complaint by South African motorists according to recent research conducted by Ipsos, which produces annual data on vehicle product quality and dealer service levels. Perceived poor fuel economy was the number one complaint for 11 vehicle categories, from compact hatchbacks to pick-up trucks in their latest product survey. 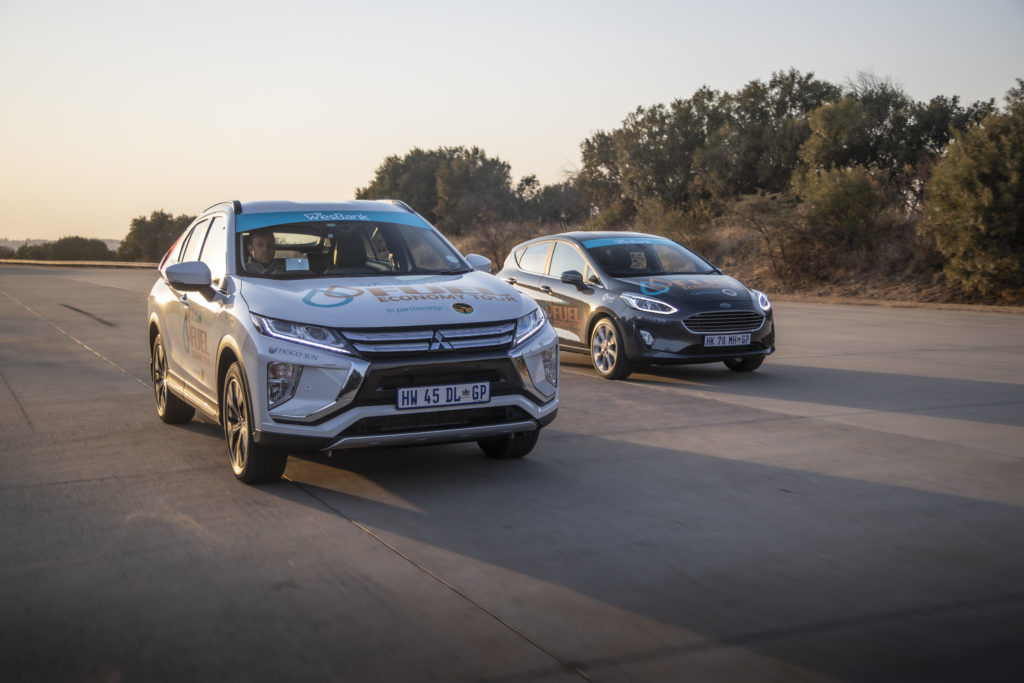 Members of the National Association of Automobile Manufacturers of South Africa (NAAMSA) were supportive of this planned WesBank Fuel Economy Tour in partnership with FNB when it was presented at a meeting with their senior executives last year. Subsequently, many individual manufacturers and importers have given their enthusiastic backing to the project.

The fact that WesBank and FNB, are partnering on this event as a joint venture – the WesBank Fuel Economy Tour in partnership with FNB – makes a lot of sense as it is relevant and beneficial for companies that are very much consumer facing and customer centric.

Commenting on the sponsorship of this new event Ghana Msibi, Executive Head of WesBank’s Motor Division, said: “WesBank, long time market leader in vehicle and asset finance in South Africa, is a perfect fit for this sponsorship as it will not only provide a valuable source of fuel economy data for consumers, but relates directly to the participating vehicles and the OEMs and dealers behind them. We are also pleased that this is a joint partnership with FNB as it shows that when strong brands collaborate it is a value-add situation with benefits for all stakeholders.”

Raj Makanjee, the CEO of Retail and Private Banking at FNB and RMB Private Bank, added: “The companies I control are the link to money management where transport costs, particularly rising fuel costs, are an increasing factor in the monthly budgets of both private motorists and businesses. Therefore, we are very pleased to be a partner in this Fuel Economy Tour which will have real benefits for our customers as it stresses the importance firstly of buying a fuel efficient vehicle and secondly of driving using the fuel-saving tips that will be highlighted through this event.”